Why We Want to Turn Everyone Into a Software Developer

When brothers Tim (the business guy) and Chris Obdam (the developer) founded this company, Tim frequently asked why it was so difficult to develop applications. “Why can’t I alter this existing application? And why is it so damn hard to make my own app?” Tired of having to hear these questions, Chris decided to start on a side project that is now known as Betty Blocks. He offered Tim a few tools that enabled him to tinker with application development himself - without the need of learning how to code. 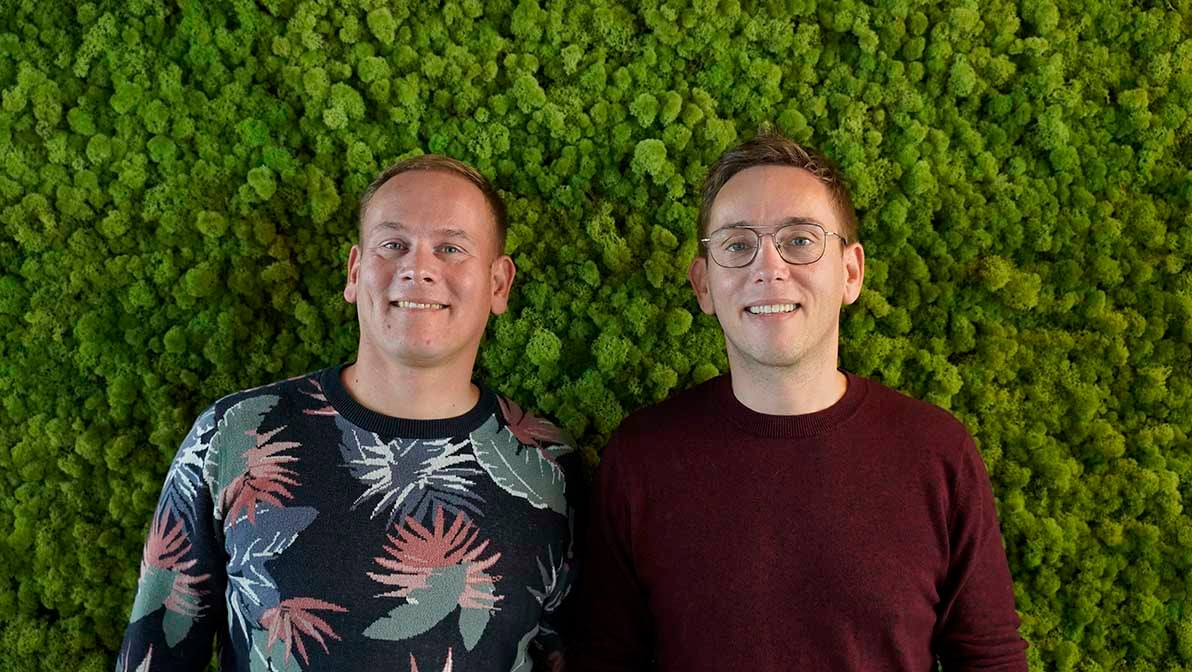 Well, according to the internet: “A citizen developer is a user who creates new business applications for consumption by herself (or others) using development and runtime environments sanctioned by corporate IT.”

01 Innovation in the hands of the business

Innovation has always been a hot topic. These days, nine out of ten times, it involves a digital solution of some kind, and the burden to realize this falls on the IT department. Yet innovation is not typically what IT departments do. Their main job is to keep processes running, performing maintenance, and providing security. They make sure that the correct infrastructure is in place so people have what they need to do their jobs. That doesn’t leave much room for playing around with ideas, experimentation, or listening to suggestions that other departments may have.

On the other hand, business people often know exactly what they need. They know what their obstacles are and how a certain type of application can help overcome them. Business people have a profound urge to solve problems to move the company forward. So why wouldn’t we put these guys in charge of innovation?

There’s a good reason for that. If business people would take control themselves you run the risk of shadow IT; unregulated software gone rogue. An essential part of citizen development is that it’s a collaboration between the business and IT, rather than the business taking over. The other side of the problem is that the business doesn’t have the experience nor the tools to build the solution in the first place. Thus you have these two silos of knowledge that need to come together to make innovation happen.

As our CEO, Chris Obdam puts it: “In the ideal scenario, citizen developers spark the initial ideas. But when things get a little bit more complicated, the IT professionals can jump in.”

02 Software is eating the world

In the digital age, software companies are the ones that are going to win over the customer. If you look at the top 10 most valuable brands in the world, you’ll notice that more than 50% of them are tech companies. But even if you’re not a tech company first, you will need your (own) software. These days, there are digital solutions for everything that we used to do offline. Every new idea we stumble upon requires software to be executed. We can’t escape it, and it’s best to feed the beast.

03 The Internet of Things (IoT) is imminent

One of the major developments in modern tech is the Internet of Things. This means that all your household items - from your refrigerator and thermostat to your washing machine and toaster, will become connected to the internet. With more technologies embedding themselves in every part of our daily lives, the rise of smart technologies is bound to change the world of software.

This technological evolution not only underlines the massive demand for software, but also a demand for people to understand the interfaces between these technologies and their users. From the business side, it raises questions such as: How do we interact with our customers? What kind of data do we get out of it? And perhaps most importantly: How - as a company - can we make a profit out of it?

With the rise of the IoT, the demand for skilled software programmers is bound to skyrocket to even greater heights. 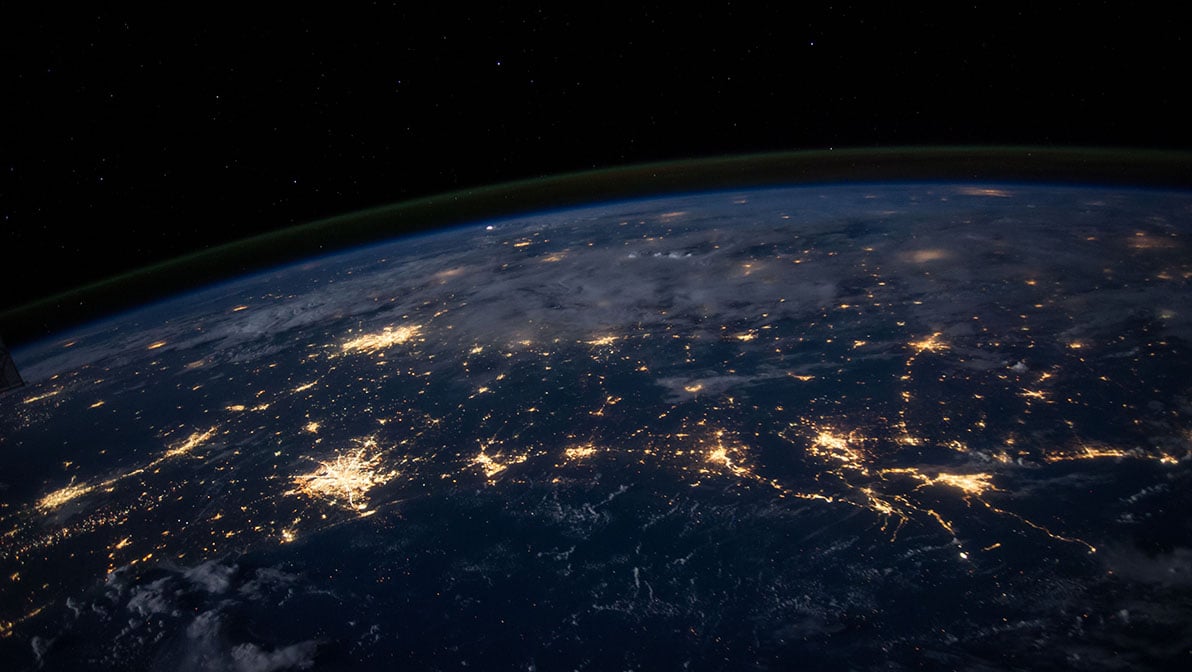 As much of the stuff around us will be able to connect to the internet, data is not staying far behind. There is going to be an explosion of data, and a lot of this data will be unstructured, which poses a challenge for data analysts. After all, it’s this data that the business really wants to control, understand, and analyze in order to move forward.

05 There is a massive shortage of skilled developers

While all market expectations point at an increasing need for software developers, the job market is falling behind. According to leading German research and consultancy firm Empirica, in Europe alone there will be a deficit of 500,000 developers by next year (Software Developers in Europe and the World Nexten.io, 2018). The problem is clear and expectations are that the gap between the supply and demand of talent is only going to get worse. So how do you solve this problem?

The tool that Chris once made specifically for his brother Tim to use, enables anybody to build functional business applications without traditional programming. Instead of looking at a screen with lines of code, you can build apps with visual blocks that you can drag and drop into place. With the right training in the platform, anyone can do this. You don’t need advanced training or a degree in computer science. That’s why platforms like Betty Blocks have the capacity to really democratize software development, while also representing possible solutions to the aforementioned problems.

Tim and Chris’ story fits in the model of the way most people think about citizen development: As a one- or two-man operation from someone’s attic or garage. This is one possibility of citizen development and there are indeed many examples of that. But it can also be a very powerful movement within an enterprise-organization. Businesses can leverage citizen development in a strategic way to make sure that each department has somebody that can help them with workflow applications. Maybe the sales department needs a better CRM that they themselves can initiate. Maybe you want to get rid of your dependency on third party software by replacing it with one self-built Super Operating Management System… Innovation labs - like the one that insurance company Univé set up -  can also be empowered by a no-code platform. Many organizations are setting up centers of excellence around no-code platforms as we speak. Others are just finding out about the potentials of no-code and citizen development.

In either way, citizen development is here to stay. Therefore it’s not so much a question of the obvious ‘why’ (we want to turn everyone into a software developer), but rather ‘how’ we are going to do it.  Because, in this fast-changing, technology-driven world, we will need all the (citizen) developers we can get.