How the 1970s Shaped the Modern Technology Landscape

You know that moment when the penny drops and everything just slides right into place? Well, the 70s are basically one big eureka moment after another. Disco emerged, Hendrix showed us the power of funk and human rights movements made headway around the world. In the middle of all that, hard-working innovators managed to resist the disco-fever just long enough to propel technology forward once again.

This is where everything we’ve covered so far finally starts coming together to resemble technologies we’re still using today. Most importantly, the idea of ‘bigger is always better’ was replaced with the dream of faster, smaller, more accessible technology that everyone could get their hands on. Funnily enough, our first innovation ticks all those boxes on a micro scale!

Who doesn’t love the idea that our smartphones or even watches are more powerful than the computers that landed men on the moon? Well, Jack Kilby’s microchip is what made that possible. I could explain why germanium boards or gold busses made computer processing more powerful than ever, but the results are just much cooler to show. 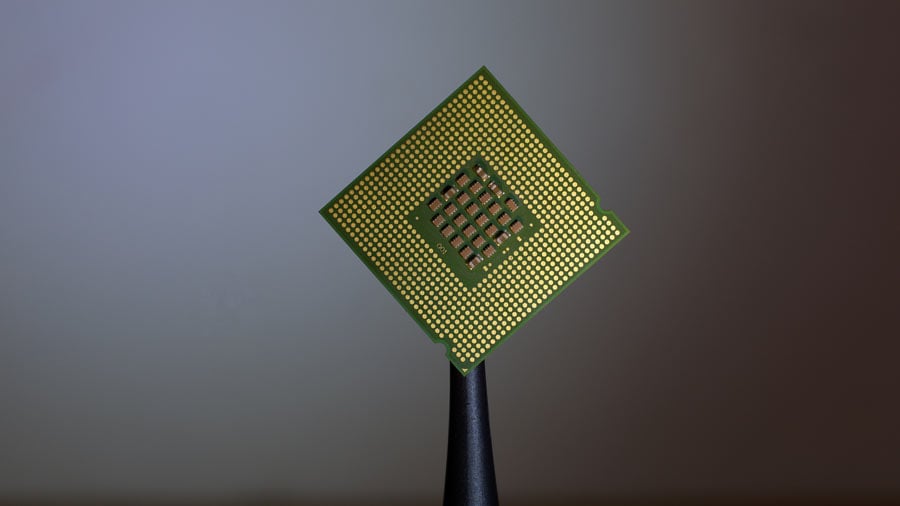 Kilby’s microchip basically proved that dynamite does come in small packages. A single-chip just slightly bigger than a grain of rice was officially more powerful than an apartment-sized computer, the EDSAC, from just 20 years before. The basic design worked so well that microchips really haven’t changed much in over 60 years. Even the one on your phone or computer has more processing power than every computer in the 50s combined.

Today, no-code is tapping into the almost limitless business, communication, and social formations available to us to accelerate digital transformation efforts. But what exactly led us to no-code in the first place? Well, we were inspired by those who came before us...

Have you ever stopped to actually read a couple of lines of code like Java or Elixir? Even if you’ve never coded, you would actually be able to understand what each block is trying to achieve. It’s not Shakespeare but it’s not rocket science either. That readability and simplicity are what Dennis Ritchie, computer scientist and co-creator of UNIX, aimed to achieve with programming language C.

You see, Ritchie understood that software made out of 0’s and 1’s limited development to a handful of computer scientists around the world. He believed that by democratizing development with a more accessible language, innovation could advance exponentially on a global scale. Not only was Dennis Ritchie right, but versions of C are still wildly popular among beginner and veteran programmers alike.

Oracle, MySQL, even large parts of Microsoft’s operating systems are actually written in C! Not bad for a 50-year-old coding language, huh? This is why Betty Blocks not only follows the dream of further democratizing development, but has also gone to great lengths to ensure developers using our platform can connect with C-based systems!

An offshoot of C (C++) was an incredibly influential language for a different type of software: video games. If you ever played a game in the 90s, C++ would definitely have been involved. While games are a massive consumer market today, there was a time when nobody would dream of investing in them until PONG came along.

Even if you’ve never been interested in video games, you’ve definitely heard of PONG. This computerized version of table tennis is the whole reason PlayStation, Xbox, and gaming in general even exists. Why? Because no game before it was commercially viable for investors. 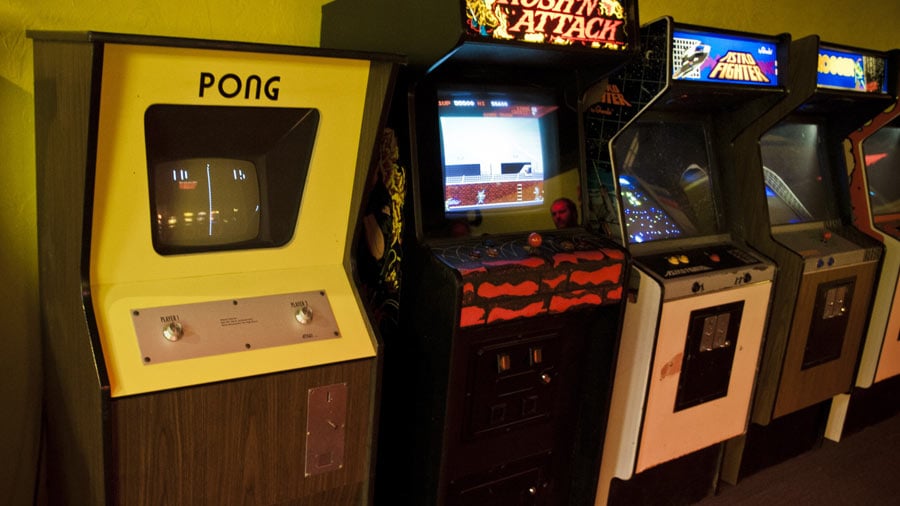 Crazy thing is, PONG was only meant to be a training exercise for Allan Alcorn to learn the basics of game development before working on a real project. If Allan sounds familiar, he’s also the guy who hired Steve Jobs at Atari in 1974.

While PONG isn’t inherently part of no-code, it’s the perfect example of why developers should approach software with an open mind. After all, who knows when a training exercise might revolutionize your organization.

You’ll notice that we didn’t even get halfway through the decade and we’ve already found three of the most influential advancements in history. Listing everything would take dozens of pages but a couple of honorable mentions include the first mobile phone call, email, Walkmans, even the birth of the Apple computing company!

Needless to say, the 1970s truly marked the beginning of the digital era.

Take the journey to no-code

Join our No-Code Now! event on March 18 & 19 to discover exactly how the innovators, technology, and just plain cool ideas of yesteryear have evolved into no-code application development.

From presentations by industry-leading researchers like Jeffrey Hammond of Forrester research to a full day of hands-on workshops, you’ll learn exactly why no-code has made its way into the hands of professional developers around the world. Hit the banner below to claim your tickets today.

Mazars, an innovation frontrunner, is an internationally integrated partnership operating in 90+ countries and specializing in audit, accountancy, advisory, tax, and legal services. One of the biggest Mazars member firms, Mazars in Germany, has...