As much as we live and breath Citizen Development, there are actually loads of full-stack developers roaming around the office. They’re fighting for space at the coffee machines and using the last of the mayo in the lunch line just like the rest of us. This post is for them and fellow programmers who are proudly dedicated to their craft.

I can imagine you, a die-hard coder, might be wary of a movement whose very battle cry is: “Any human can build an application.” But they can breathe easy because of one simple truth: Programmers are an integral piece of the no-code puzzle.

Contrary to expectations, Citizen Developers aren’t trying to replace programmers at all. They’re playing for the same team. Here’s why that’s important:

[TL;DR - It’s because Citizen Developers take care of IT department backlogs so that programmers can tackle the bigger, hairier, and more complicated projects.] 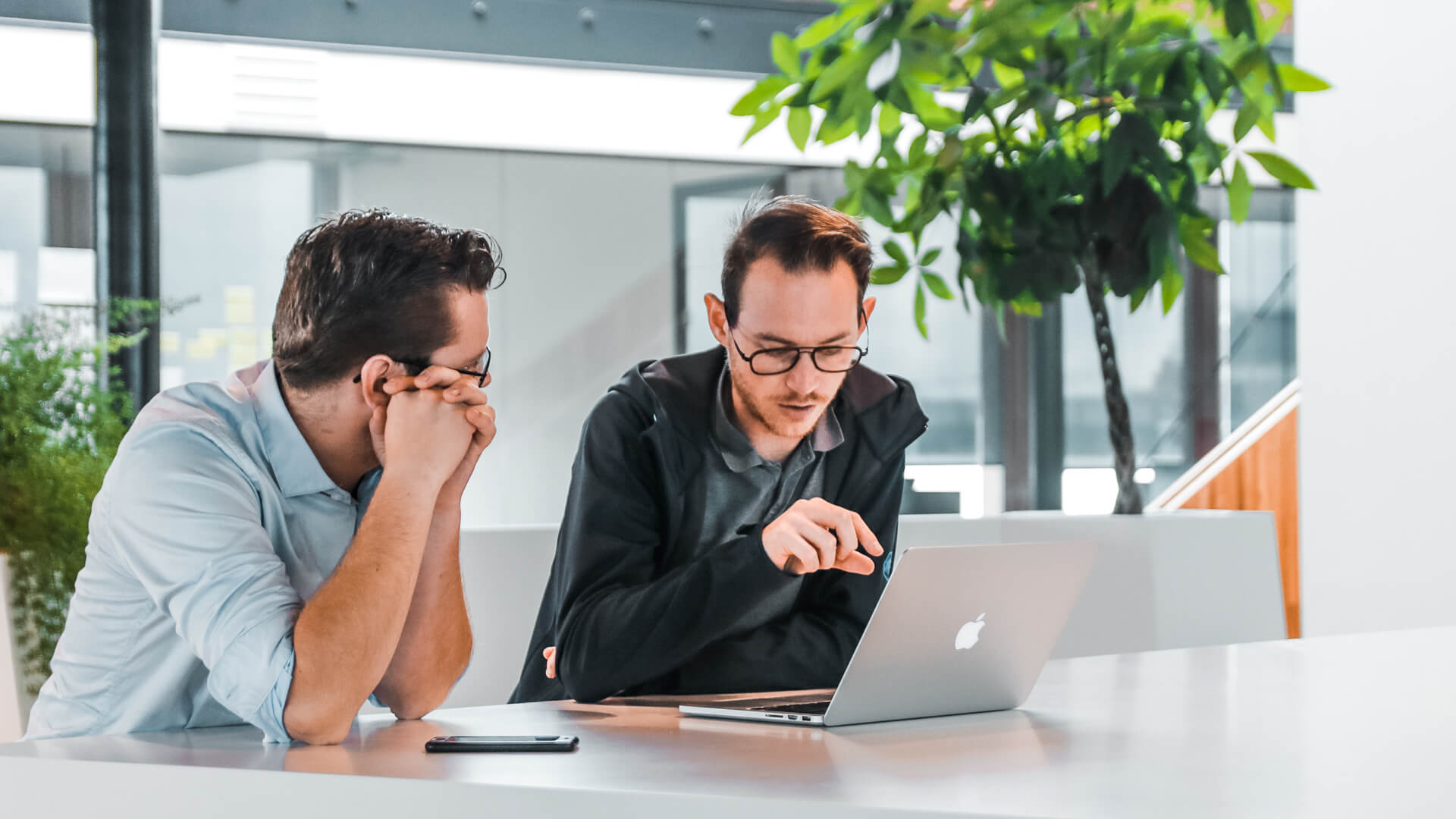 Why we support Citizen Developers

The software industry moves fast… I mean like incredibly fast. What was new and trendy yesterday may already be outdated by now. So you, as a programmer, carry the weight of business’s digital transformation squarely on your shoulders. What’s worse, there’s nowhere near enough of you guys to go around! You’re under pressure to stay agile and reduce time to market… but how can you?

Enter the Citizen Developer (let’s call him Dave). Dave isn’t a new hire, you’ve known him for years (he probably used your mug on his first day). For our example: He's from your businesses financial department. No-code development is Dave’s weapon of choice, providing a platform with high ease of use and a low learning curve. With access to a no-code development platform, he’s taking on the responsibility of developing software solutions for him and his department. Dave’s not sitting in your chair to do it though, he’s just taking some of the pressure off.

Essentially, Dave is creating applications which serve the business, his needs and reducing IT’s backlog of the small projects that never go into production. Citizen Developers (like Dave) can lessen the burden on IT department backlogs (reporting apps, CRMs, etc.) so that programmers can tackle the bigger, hairier, and more complicated projects.

No one is saying that coding is dead or that programmers are going to be out of a job – just that the demand for software is explosive, and we need more types of solutions to be available. You might actually find that working together with Citizen Developers like our friend Dave opens a whole new world of possibilities for you.

In summary, Citizen Developers aren’t out to take over your job or otherwise make life more difficult for you. They’re your greatest allies who are focused on process improvement.

I can shout all of this as loud as I want and there will still be skepticism from the developers out there. And I wouldn’t expect anything less from such a passionate bunch! So give me a shoutout on LinkedIn and let’s chat. What’s your biggest hang-up with Citizen Developers? What would you need to see to change your mind?

I’ll look forward to hearing from you.