We’ve got exciting news: Betty Blocks has officially signed the Common Ground Growth Pact, the new joint information provision for municipalities in the Netherlands. If you don’t live in the Netherlands, this news may not mean much to you. But there are many countries whose governments face similar challenges, especially when it comes to the management, sharing, and protection of data. This means the success of Common Ground could well lead to the adoption of similar schemes by other governments — exciting times! Let’s take a closer look at what it’s all about. 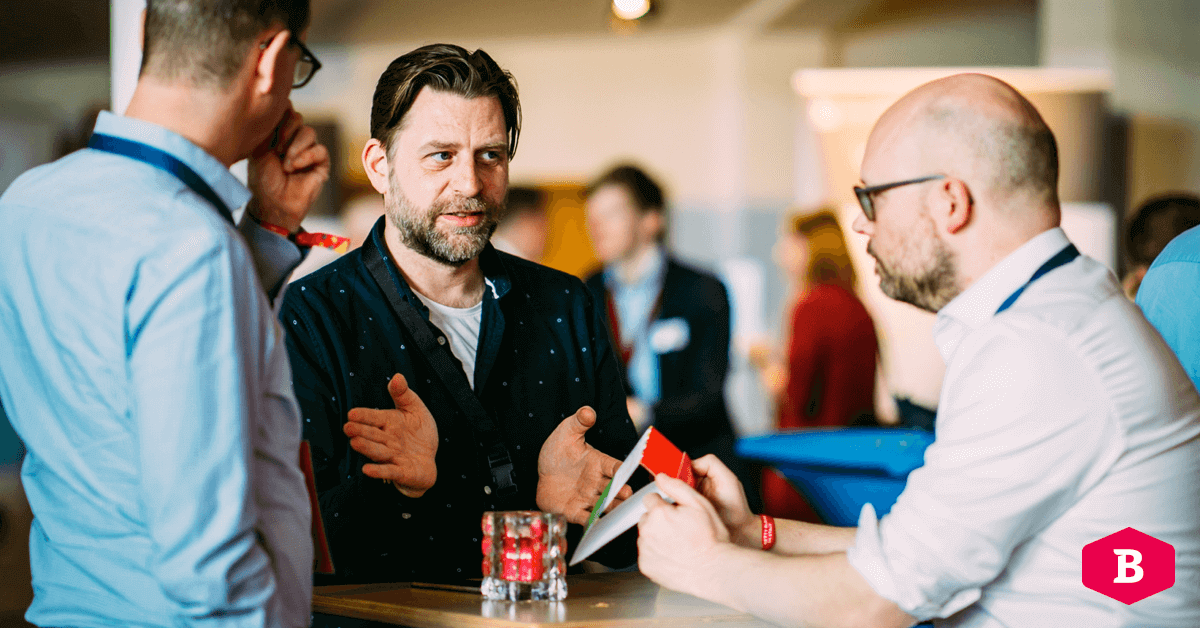 Many of the challenges municipalities in the Netherlands face stem from the fact that huge amounts of user data are stored on local servers. Though there is a centralized system for residents’ basic information — the Personal Records Database (BRP) — this only amounts to a fraction of all the data that municipalities manage.

The current system makes it difficult for municipalities to access and share data across regions and departments. It means duplication is widespread, making it even harder to comply with privacy legislation. And it hinders innovation by making it difficult to respond to the demands of an increasingly tech-savvy user-base.

What is Common Ground?

That’s where Common Ground comes in. As described on the Common Ground website, “At its core, Common Ground is all about this: a reform of the municipal information provision, by dealing with data in a different way. For example, we separate data from work processes and applications. And we query data at the source, instead of frequently copying and storing it.”

More specifically, here are some examples of what Common Ground aims to achieve:

What is the Growth Pact?

For the Common Ground vision to be realized, municipalities, chain partners, and suppliers must join forces. The Growth Pact is the means by which all of these parties can align their intentions, ensure they’re all working from the same playbook, and commit to working towards the same end-goal. This is the commitment Betty Blocks has now made to support a more secure, efficient, and innovative information provision between municipalities in the Netherlands.

A platform to support the reform

At Betty Blocks, we’re proud to be able to contribute to Common Ground with tooling we’ve already built. Our platform already aligns with many of the goals of the initiative, by enabling:

Government bodies, like the City of Zaanstad, are already using Betty Blocks to address their various challenges drive innovation. In our opinion, Common Ground will help all involved do this even more effectively. All sources point towards a bright future that’s truly a win-win for municipalities and service-users alike.

From August 22-26th, Betty Blocks joined the LegalTech Vacation Scheme as a gold sponsor. Organized by Law School 2.0, the event was the place to be for all people, tech, and trends that are interested in the legal industry and leveraging...

Our Reflections From ILTACON 2022: Automation, Establishing an Integrated Tech Stack, and Selecting a Partner in Innovation

From August 22-25th 2022 Betty Blocks attended ILTACON 2022. An unmissable event in the legal industry, ILTACON attracted over 3000 attendees and featured around 70 on site sessions.

How to Implement Innovation and Why to Self-Build Solutions: The Key Topics We Discussed at Legal Innovators California