Why No-Code Instead of Low-Code?

There’s a lot of confusion surrounding the terms low-code and no-code. So what’s the big difference? We’ll tell you right now. 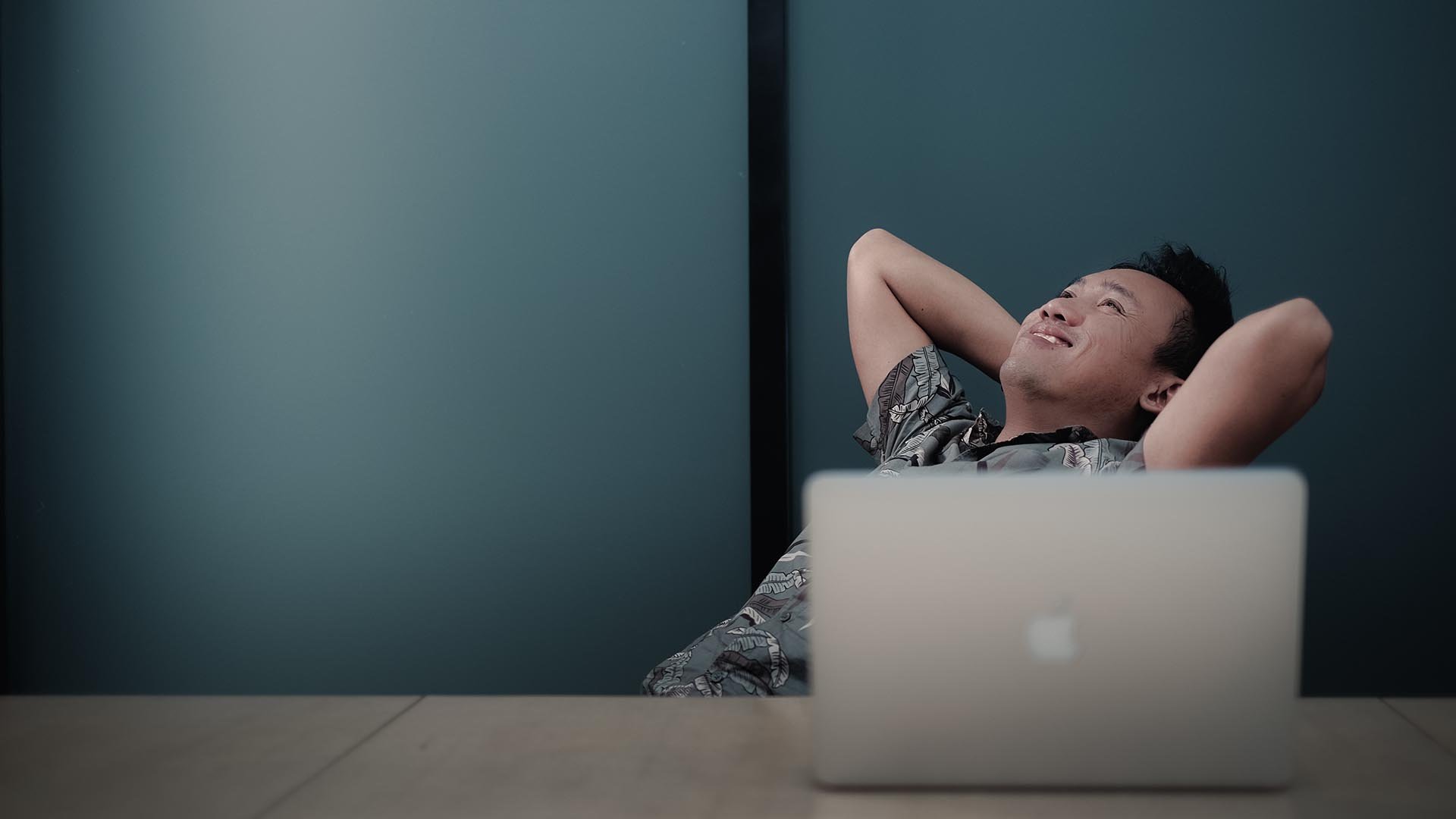 From a certain perspective, no-code and low-code can both be seen as different means to a similar end. Both are meant to speed up application development and alleviate IT’s backlog by making programming more visually attractive, easy-to-use, and faster.

Whereas low-code development platforms mainly focus on speeding up application development for professional IT gurus, the implications of no-code are far more disruptive as it targets a new type of developer: tech-savvy business users who don’t need coding knowledge to develop an application. These are your citizen developers.

The last decades saw numerous tools that were meant to automate traditional coding processes and make programming easier for citizen developers. Surprisingly, these no-code tools didn’t always catch on, not because the technology wasn’t ready, but rather because they were rejected by the coding culture.

For some reason, coding is still tremendously popular and it’s a stigma that the industry seems to find difficult to shake off. Low-code platforms get you a long way without having to code, but inevitably need the hand (and knowledge) of a programmer to see a project through (especially for the more complex bits).

In that sense, the low-code approach doesn’t change the status quo. It keeps developers in the driver's seat of development, leaving the business side fully dependent on them. So IT departments still find themselves on deserted islands that are unreachable by the business due to lack of a good vessel.

Getting IT off the island

That’s where no-code comes in. In contrast, no-code aims at empowering a new kind of business user who is supported by professional IT. Instead of writing code, she can take innovation head-on using her own unique skills, allowing for more minds and hands to create software.

No-code revolves around a vision that wants to radically stir things up. It’s a bold movement that still faces a lot of resistance, not because it’s so technically different from low-code, but because of its cultural intention. So by adopting no-code - instead of low-code - businesses are helping to herald a new age in which potentially everyone can be a software developer, and in which IT is finally rescued from its island.

Interested in how a no-code platform can speed up your application development by 8 to 10 times?

Or want to read more about the rise of a new type of software developer? Click here.

No matter where you live, leaving the house without locking your door leaves you feeling anxious. Now, when it comes to software platforms, you don’t always get to choose how (or even if) your data is locked away securely. Today, we’re going to...

Get the Full Betty Blocks Picture in 5 Minutes or Less

Since the late 90s, rapid application development (RAD) has made the transition from the ugly duckling of digital transformation to a multi-billion dollar industry. Elements that once posed looming question marks over RAD platforms — scalability,...

Webinar Recap: Pro- and No-Coder Go Head-to-Head in a Battle of Speed

Time-to-market makes a huge difference to your bottom line. Take some time to recover from that ‘duh’ and we’ll get into what you can expect from our latest webinar: How No-Code Leads to a Faster Time-To-Market

With so much consumer demand for...