The 5 Biggest Benefits of No-Code Application Development for IT

You’ve heard us preach about the wonders of no-code for some time now. Usually in relation to its potential to democratize application development, as it allows ‘ordinary’ people to create software. It’s true that no-code can liberate the business users within an organization. But what about the IT department? What’s in it for them? 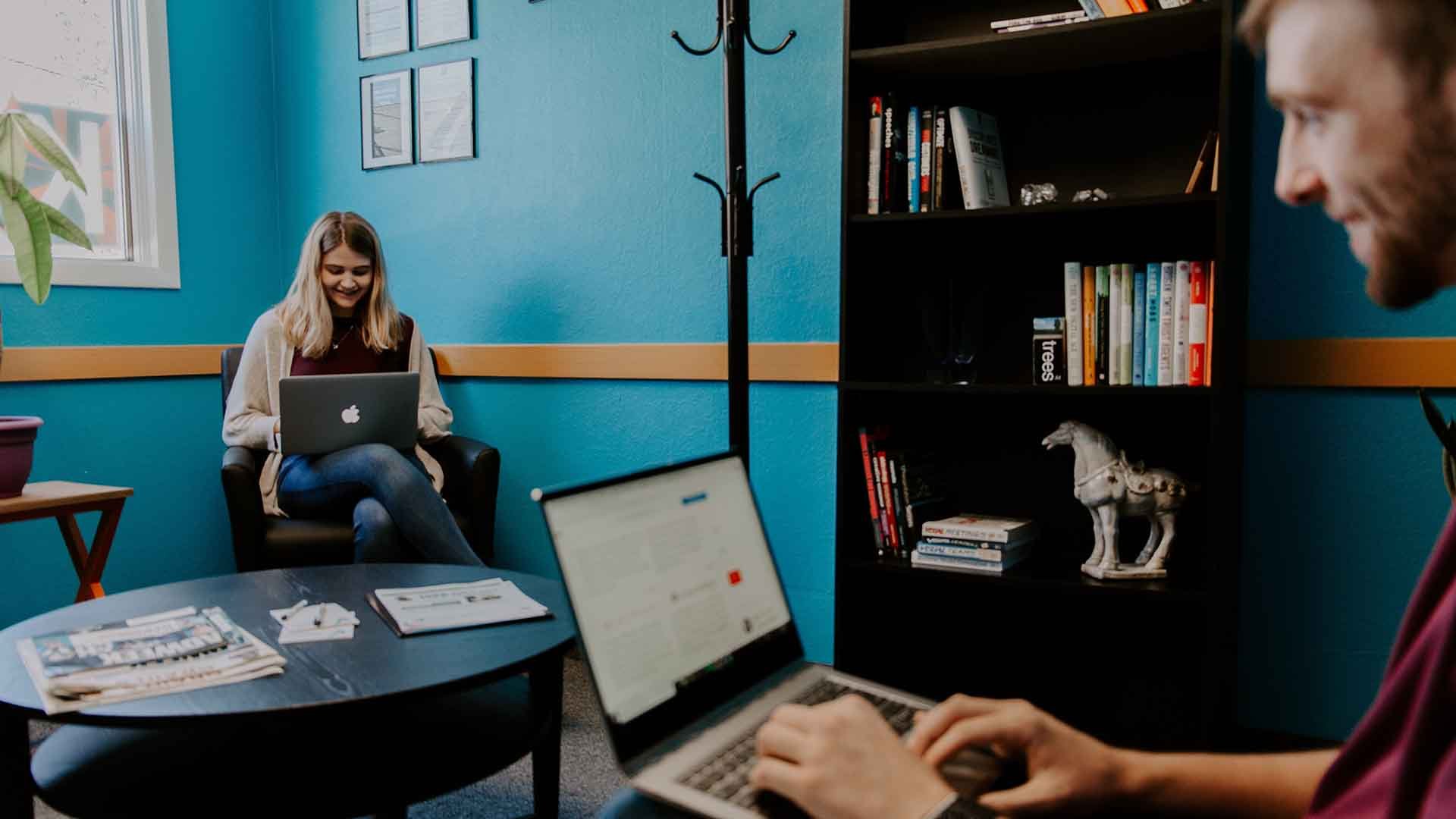 IT departments can have a suspicious stance towards no-code and low-code development platforms. After all, these platforms are designed to alter many aspects of their traditional work. But they’re also here to alleviate IT from the burden known as the never-ending backlog.

So how does no-code make the life of the IT professional any better? Paul Engel, senior developer at Betty Blocks, gives us the 5 most important arguments.

The rise of the no-code platform doesn’t mean that ‘traditional’ IT professionals should fear  losing their jobs. On the contrary, no-code and citizen development are meant to put the excitement back in IT. Essential programming knowledge will still be a major prerequisite in the no-code era, as IT needs to guarantee that proper governance, support, and security are in place for citizen developers. Still, IT gets more time to focus on the more complex (read: fun) projects.

According to Engel: “From the outside, I could understand that people expect automation to slowly diminish the role of programmers today. In truth, I quite enjoy the shift to the new ‘automated world’ because it’s given me a lot more freedom and time to pursue projects which I simply wouldn’t have time for. Normally I’d spend 5-6 hours a day putting out software fires and only really ‘develop’ in my free time at home. In the last few years, with the introduction of no-code software, I’ve gotten more time for real, hardcore innovation and new projects than ever before”

By empowering business users to start building applications themselves, a no-code platform can make an organization more self-sufficient. Instead of being put on IT’s long waiting list, tech-savvy business users (also known as citizen developers) can start experimenting towards the right solution themselves. In this scenario, IT is relieved of the constant nagging from the business side.

With a no-code strategy, an organization also benefits from the knowledge of its entire workforce. After all, citizen developers know exactly what they need to do to improve processes, reduce inefficiencies, and increase productivity. Not only does this profoundly reduce IT’s backlog, but with central governance by IT, it also lets your IT team become more involved with the corporate side of things, resulting in better alignment between the business and IT.

As Engel explains: “I wouldn’t be surprised if future development teams were comprised of three main pillars: business users (through no-code tooling), machine learning, and full-stack developers. That mix kind of gives you the best of all worlds, where the team is able to communicate with end-users, hand-code bespoke solutions, and gather immense amounts of data. The first companies to fully embrace those 3 elements will take over the business world. No doubt about it.”

Thanks to the close collaboration with IT, and provided that no-code platforms have an escape hatch that supports traditional coding too, together citizen developers and IT professionals can build complex enterprise-grade applications that have great business value. Engel: “With a better alignment of business and IT, the process from prototype to end-product goes a lot faster. By guaranteeing a secure test environment, IT can thoroughly test minimum viable products first before taking them into widespread production. This has a significant effect on the quality of these business applications.”

04 Bring debugging down to a bare minimum

“Right now, most programmers still spend much of their time keeping the lights on,” says Engel. “They’re preoccupied with routine maintenance tasks, fixing security threats, applying software updates, and they basically lose a lot of time debugging flaws within their own code or code written by third parties. Automating these processes with no-code development tools and AI will put freedom back into the developer’s daily routine.”

“For instance, a no-code platform that operates from the cloud automatically applies its updates. That means that debugging is being taken care of, once again saving IT lots of time to spend on more exciting stuff.”

05 Diminish the risk of shadow IT

Shadow IT is the risk you run by not monitoring development activity outside of IT departments. Regular employees might set up their own servers, or store sensitive company data on their personal cloud accounts. All well intended of course, but this can represent a threat to the overall organization. A no-code platform prevents this runaway software from becoming a mess as all activities are centrally governed by the IT department.

“Most no-code platforms are designed to be supported by Central IT. Many run safely from the cloud and are ISO 27001 certified, meaning that data security is guaranteed. Central infrastructure and governance strategy enables citizen developers to safely develop their own applications from their web browser. It also prevents the IT department from having to clean up the mess resulting from business applications gone rogue.”

What’s in it for IT?

So there you have it. No-code development platforms not only empower your business users, but offer great advantages for IT departments. You see, right now, the life of a programmer is not as romantic as you might think. Much time is spent on fixing bugs and updating existing programs.

“Working for large corporates feels like more of a maintenance role for older systems. Sure you’re upgrading what you can but your contribution feels limited,” Engel states. “Adopting a no-code strategy can relieve IT professionals of these hassles so they can focus on what they really love to do: solving problems and making great software in the process. Because isn’t that what programming should be all about?”

Want to know more about the Betty Blocks platform? Visit our app gallery to see what kind of applications you can build without coding. Or read all about the advantages of no-code in our latest whitepaper The Ultimate Guide to No-Code.

Is No-Code the Future of Application Development?

Cast your minds back to 2017, a year that brought us fake news, cryptomania, and yet another Star Wars movie. It was also the year that Chris Wanstrath, co-founder and former CEO of GitHub said, “We think the future of coding is no coding at...

2020 Gartner Magic Quadrant for Enterprise Low-Code Application Platforms led in with a powerful market assumption, proposing that “By 2023, over 50% of medium to large enterprises will have adopted an LCAP as one of their strategic application...