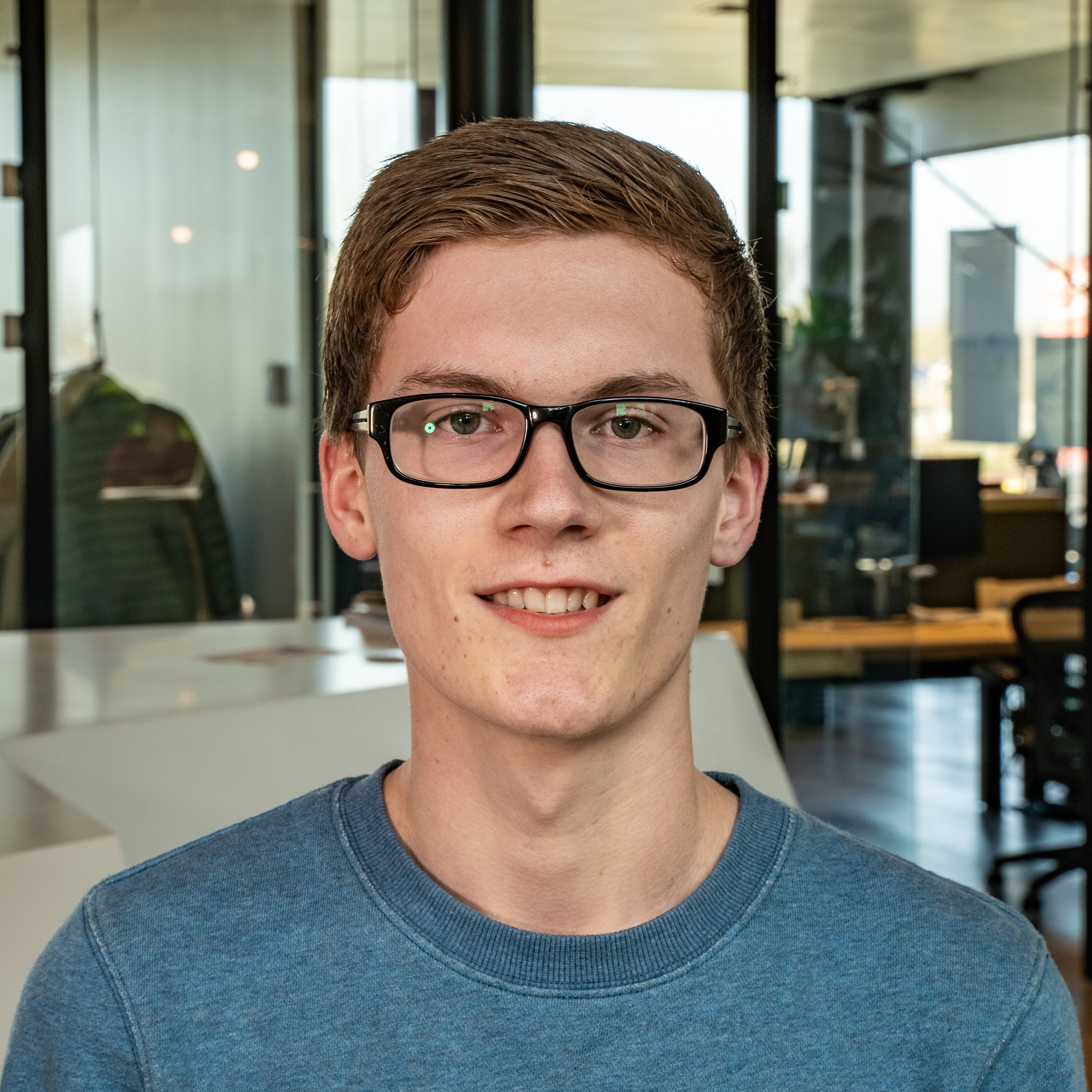 Application development is done faster and more fun when done together! Building features as a team requires all the control you can get. Managing changes through sandboxes is a great tool in this. However, sometimes the sandboxes aren't enough...

In this release, we introduce you to the new branching feature. This gives you the possibility to create multiple branches of the lowest sandbox. Branches can be merged to the same parent sandbox, and when a branch is merged, other branches can be updated so that the changes from the merged branch will be applied to these branches as well. This is very handy if you want to work on something together but don't want to bother each other. Let's take a look at an example:

Before merging or updating, the Sandbox manager may detect conflicts. These conflicts will tell you what's wrong, for example, "name already taken" or "modified same item". These conflicts can be resolved manually or by overwriting the changes with the changes from the branch were the conflicts are detected.