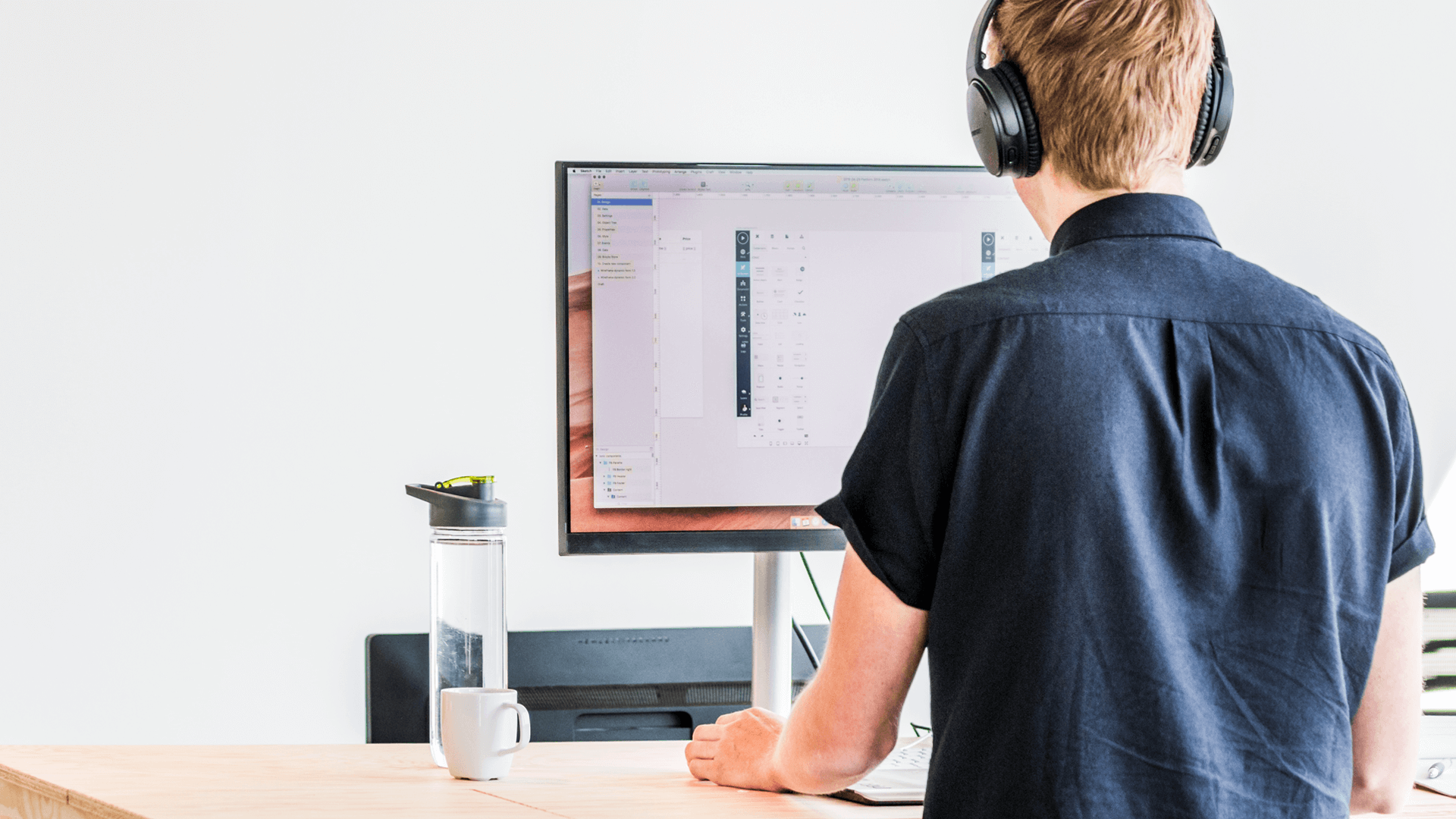 “Adding manpower to a late software project makes it later,” according to software engineer and IBM architect Fred Brooks. This now-famous claim has laid the foundation for what is now known as Brooks’s law: There is a threshold at which an additional person added to a project will make it take more time, not less.

This is a bit of an oversimplification of course, but the general idea is that more manpower (or womanpower) does not always achieve faster results. Throwing more developers at a project that is already taking too long will only slow progress further.

As an IT manager, you probably know why this is. What Brooks termed ramp up time refers to the fact that, when adding new people to an existing project, it takes time and resources to onboard them. They need to become familiar with the project, the code base, and what each other team member is working on. This actually detracts from progress on the project because moving forward is stalled until the added workers become productive.

More team members also mean more complex lines of communication. The team needs to be able to operate in sync, and the more people there are the more time each team member needs to spend figuring out what everyone else is doing.

Finally, not all tasks lend themselves to being divided among multiple people. Assigning multiple people to create a single website for example will only result in interference, delaying project completion. Think of a broken assembly line, where every third worker or so takes apart a piece of what the previous worker added.

So how can you avoid a “too many cooks in the kitchen” situation? One option is to equip your developers with a no-code platform. A no-code platform like Betty Blocks enables rapid application development because it eliminates the need for hand coding, but it can also speed delivery by decreasing ramp up time and facilitating communication between developers.

Continuous integration and iterative development also aid in reducing the overhead communication needed among developers. Because of the speed at which they enable development, no-code platforms are optimally suited to continuous deployment and iteration. They also facilitate communication by providing a common framework or platform, which sidesteps the issue of having multiple programming languages in play at once.


Sometimes the best solutions are those that simplify, rather than add to the inherent complexity of software development. Want to find out if a no-code solution is for you? Sign up for a demo today, or join us at our next Academy Night to see Betty Blocks in action.